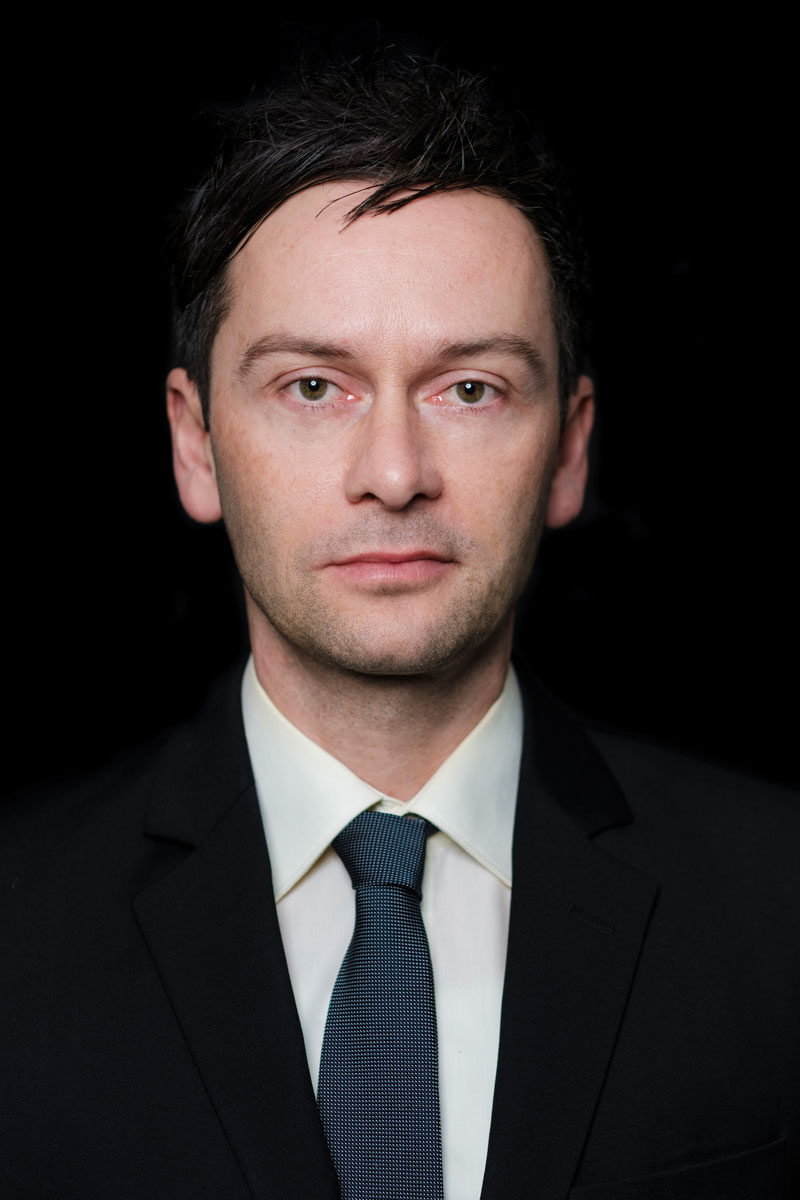 Michael Wollenhaupt is active as an attorney at law in the field of Intellectual Property law across all industries.

He represents and advises clients primarily in the areas of competition law (including food and drug advertising law); performance and know-how protection; as well as patent, trademark and design law. In addition to focusing on the resolution of judicial and extrajudicial disputes in these areas of law, his main practice areas include sales law advice and licensing issues, including the legal support of research and development projects.

Michael has been committed to his clients with legal efficiency and scientific precision since 2007. He is doing his doctorate at the Humboldt University Berlin with a thesis on know-how protection. Since the beginning of his practice as an attorney at an IP/IT firm in Berlin, he has advised numerous clients, primarily from the IT and creative industries.

German Association for the Protection of Intellectual Property (GRUR)

This is a unique website which will require a more modern browser to work!