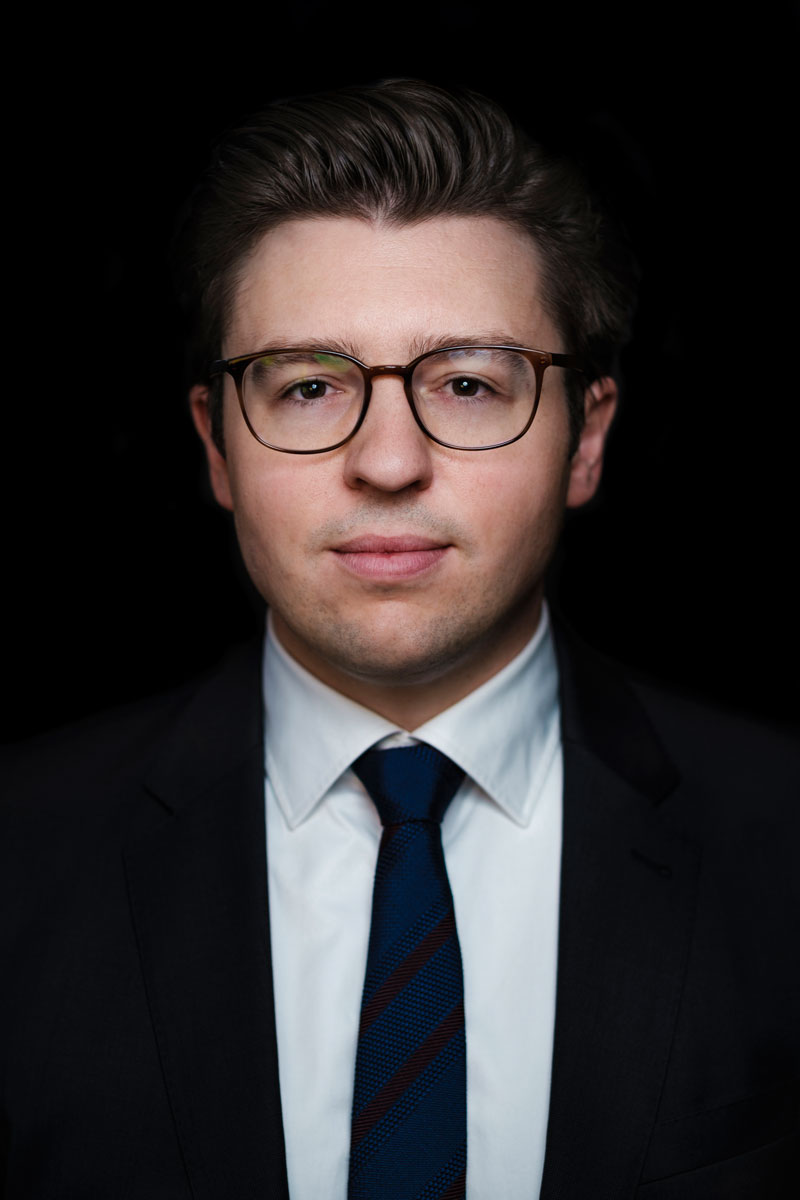 Michael Forst has been working as a lawyer in the field of Intellectual Property law since 2015. He advises and represents German and international companies in all matters of competition, trademark, design and patent law, including product declarations.

Michael also advises on matters of media and copyright law. In addition to a corresponding focus in his studies and legal clerkship, he also successfully completed a one-year Master’s program at the University of Southern California with an LL.M. Certificate in Entertainment Law.

This is a unique website which will require a more modern browser to work!